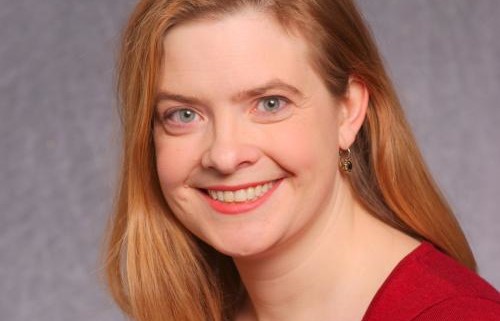 Go behind-the-microphone with Jimmy Carrane and watch him talk shop with your favorite improv legends, perform an improvised scene together, then followed by a Q and A session. This week: Anne Libera!

Outside of Second City, she has directed Bunny, Bunny for Iilinois Theater Center and Stephen Colbert’s one man show Describing a Circle. She reviewed theater on WGN radio and written for NPR news quiz show Wait, Wait, Don’t Tell Me. She has been an artistic consultant to Chicago’s Museum of Science and Industry and serves on the governing board for Gilda’s club Chicago.