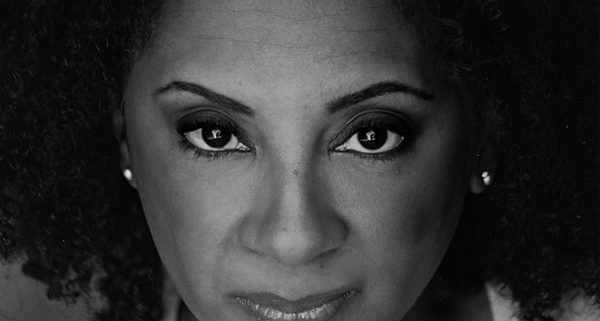 Claudia Wallace has just been appointed the Interim Casting Director for The Second City Touring Companies and Resident Stages. She is an alumni of IO-Chicago, Second City Conservatory, and The Main Stage where she was part of three revues, Claudia has tons of film and tv credits and is an incredible person with an amazing story of perseverance.