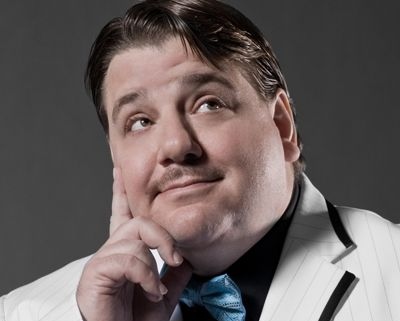 See a live recording of Jimmy Carrane’s famous podcast, Improv Nerd, featuring special guest Billy Merritt of Los Angeles. Billy has been a performer, teacher, and director with the UCB Theatre since it first opened in New York. He was a founding member of improv groups The Swarm and The Stepfathers in New York, and The Smokes in Los Angeles. He’s developed many forms such as The Documentary, Improvised One Acts, and the Ninja. TV credits include MTV’s Boiling Points, Best Week Ever, Reno 911, Law and Order, Workaholics, Happy Endings, Weeds, News Readers, Parks and Rec, and was the host of “Uncorked with Billy Merritt.”

This show will be held as part of the Omaha Improv Festival.