Dan Telfer is stand-up comedian who has opened for Maria Bamford, Brian Posehn and Patton Oswalt. He’s performed at the Just For Laughs Festival in both Montreal and Chicago and his writing has appeared in Paste Magazine, The Onion, and The A.V. Club. Jimmy talks to Dan about starting out in theater, how quickly he made the transition from improv to stand-up, and how he’s always been a nerd. 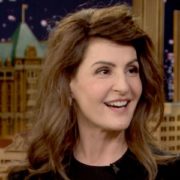 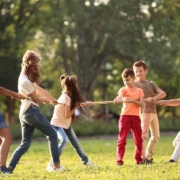 Improv: Not Quite Children's Play 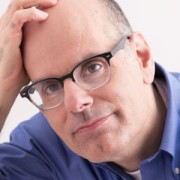 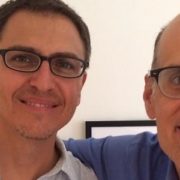 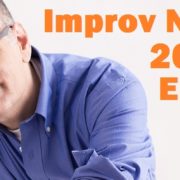 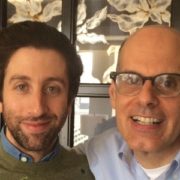 It’s ok to be jealous