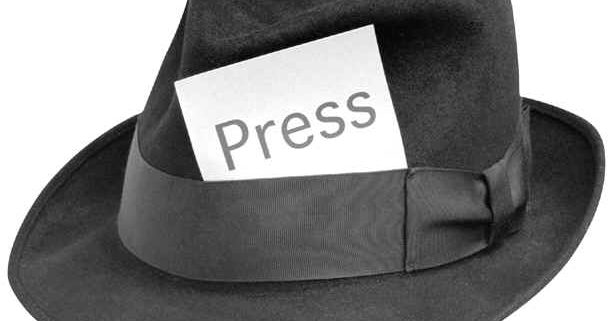 Alright, you have put together a great improv show and you are really excited about it. Now the important part: How do you get people to come and see it?

If you’re like most improvisers, you will rely on people magically just showing up. Which in most cases doesn’t work. Some people are fortunate enough to be part of a theater that seems to almost automatically get packed houses, but for most of us, we need to put in some good old-fashioned publication relations and marketing to get noticed.

Learning how to market your own shows can seem overwhelming at first, but the steps you have to take to get the word out aren’t rocket science. In fact, they’re pretty simple, once you know what to do.

So here are some easy tips on how to market your improv show.

Summer is just around the corner! Don’t miss your chance to study with Jimmy Carrane in one of his three Art of Slow Comedy Summer Intensives, happening July 15-16, July 29-30 and Aug. 19-20. Early bird price is only $229. Register today!

6 Tips for Getting Relaxed Before a Show